It was an odd mix of emotions this morning.  A bitter sweet mix. Ffloyd was heading away on holiday without me. Worse still she was going without me AND going with Clifford.  I guess i was a little jealous. Alongside a large dollop of pride.  Clifford is my son Jason’s Singer Chamois.  He’s been going along to Imp Club Nationals since he was two.

This will be the first one he’s driving to with the added bonus of doing so in a car he built himself.  He turned 17 last November and passed his test this April.

Originally the plan was for John, Jason and I to go in convoy the 260 miles from Llanwrtyd to Darlington in Thunderbird 4, Clifford and Ffloyd respectively.   However, TB4 remains on SORN and our B&B is full .  So this amazing adventure is a Crompton only, big boys adventure. John is leading the way in Ffloyd and Jason is following in Clifford.  His brother; John’s son, Graham will meet them there in Reg.

They’re going to have a ball.  Camping, Cars and Cromptons. A winning combination.
I’m looking forward to the updates – hint hint boys 😉

One thought on “Ffloyd and Clifford go Camping” 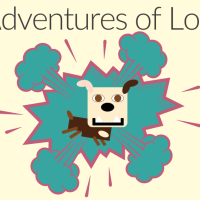 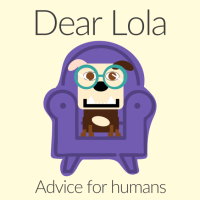 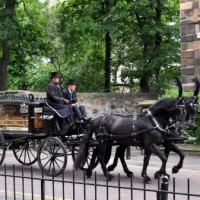 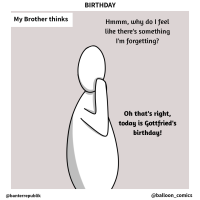